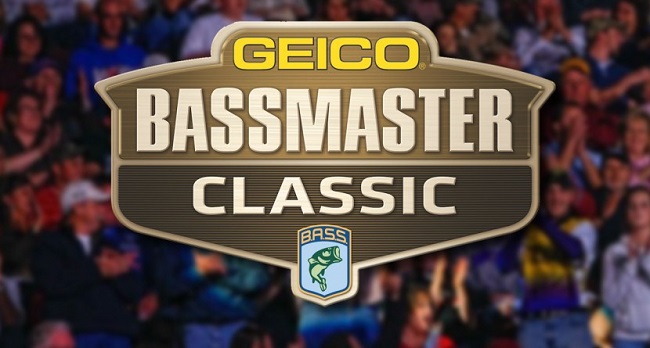 We’re only three days from the 45th Bassmaster Classic. So how’s your fantasy team looking?

This year might be one of the toughest for fantasy fisherman. There is little history on Lake Hartwell for most of the field, since the only other BASS event there was the 2008 Classic won by Alton Jones. And Jones is not even in the field. Neither is Kevin VanDam for the first time since 1990. Throw in the ice that has been pelting the field during practice and the blueback herring that tend to give anglers fits, and one might think picking a fantasy team would be a crapshoot.

Or is it? Let’s see if we can uncover some anglers to target.

Since 2000 there have been four Major events at Hartwell – the 2008 Classic and FLW Tour events in 2011, ’12 and ’14. Looking solely at those events and anglers who have fished at least two of them, the pros in the field with the best averages are:

In looking at those eight anglers, a few certainly stick out.

Hite’s finishes seem to be trending in the right direction, as he finished 23rd, 10th and then sixth. Christie won at Hartwell back in 2011. Ashley is a local who won the 2014 FLW Tour event. And Hackney finished fifth in the 2008 Classic. All guys to watch.

But what if we added the other two major impoundments of the Savannah River – Russell and Clarks Hill – into our search? We suddenly go from four events to 11 Major and Minor events, and the number of potential guys to watch jumps.

Ashley (910.112) and Christie (898.047) actually improved their averages when you factor in all three impoundments. Then you find Bobby Lane and his 852.510 average. The Florida pro has evidently adapted well to the Savannah River, because his average is the ninth best of all pros. Plus, he finished in the top five at the 2008 Classic.

In looking for other BASS pros, Michael Iaconelli’s name pops up with an impressive 761.557. Oh, and he finished 10th at the Classic.

And in looking at all of those names, that would be one solid team, too.